Heart Attack Victim Got Fined Twice For Not Moving His Car

A Subaru vehicle owner had a heart attack and still recovering at the hospital while his car that has been parked in Surry Hills, Sydney, got issued with a ticket twice. 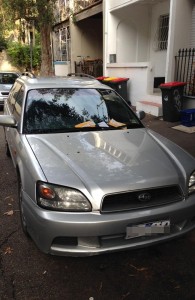 The note begs for commiseration and the hand written pleas claims the owner of the vehicle “had a heart attack on Sunday”. 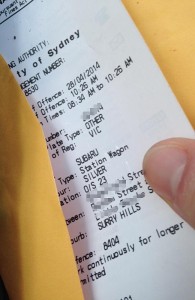 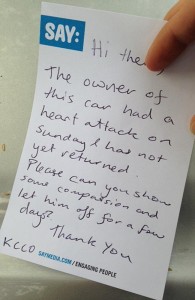 The City of Sydney has yet to comment. Will they let the owner of the vehicle be excused once proved that he had a heart attack and was not able to move his car? Or this could be a proof that parking inspectors don’t have a heart.